Nick Payne's mordant, incisive and occasionally farcical examination of selfishness, incoherence and love inside an average family was an acclaimed winner of the George Devine award and was subsequently staged in a bold, expressionist production by Josie Rourke at the Bush with a remarkable central performance by Rafe Spall.

Surviving school as a fat kid is tough enough. When your mum’s a teacher, it’s hell. What’s more, Anna’s dad is obsessed with saving the world and her maverick uncle Terry is dossing on the couch.

When Anna hits back at the bullies, she suspended from school and stuck at home with hapless Terry trying to save her. But Terry needs saving himself and, as the bond between the two deepens, Anna is swept up in a friendship she can’t live without.

exceedingly funny and deeply moving... It is rare for a young playwright to have this kind of ability 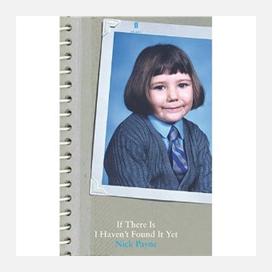