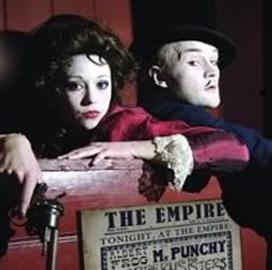 The Vaudevillains is the Critics Choice

Oliver Lansley's Flack is picked up by Amazon 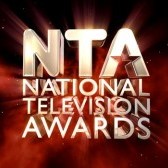 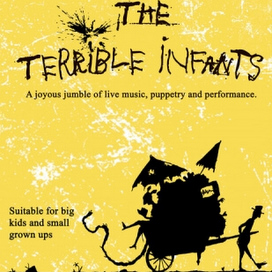 "It’s the most deliciously dark entry in a wave of series and films that capture the unvarnished drudgery of assistants, agents and other decidedly unglamorous entertainment-industry cogs."

Original comedy drama about a woman trying to keep her life on track whilst dealing with the funny and often fucked-up lives of her PR clients.

Slapstick comedy observing a team of idiot robbers who attempt to rob an auction house.

Hartswood Films
In Development
Sympathy for the Devil

Thriller in development with Hat Trick Mercurio about a woman who falls in love with a man accused of murdering his wife.

Drama in development with DNA Films and FX exploring toxic masculinity, set within the world of contemporary dance.

DNA for FX
In Development
Minnie The Minx

Contemporary, edgy YA Adaptation of the classic British comic strip.

Beano Studios for Beano
In Development

A former star of a popular boyband longs for the life he once had before deciding to launch his solo career.

Romantic comedy about a man down on his luck.

A short-comedy drama: a man and his dog are put to the test.

Inspired by the true story of a miner who became entombed underground in a collapsed tunnel during World War One.

Olivier-nominated immersive theatre production, which reopened for a second run at the Vaults Theatre in 2017.