Part of a team of writers for comedy series which first broadcast during Channel 4's 'Comedy Showcase' season of comedy pilots.

Campus is a sitcom set in the fictitious red-brick hotbed of academic mediocrity that is Kirke University - with the mercurial yet stubby Vice Chancellor Jonty de Wolfe (Andy Nyman) at the helm. The series explores the lives and souls of a handful of people that work there – some as academics, some simply involved in the general running of the place, ranging from the severely neurotic to the mildly stupid. 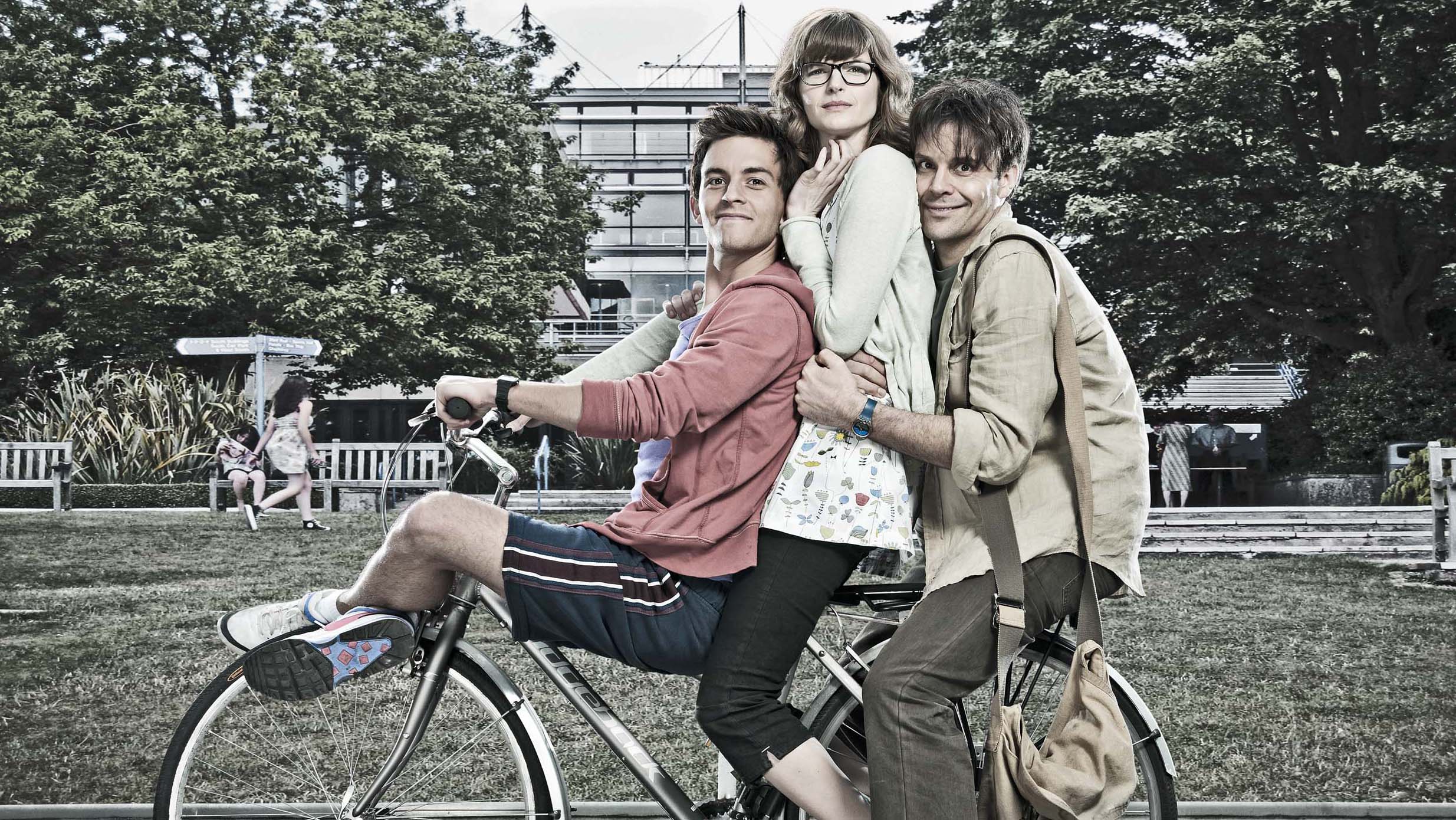