This website uses cookies to provide you the best experience. You give us your permission to do so by clicking on the “I agree” button or by continuing to use our website after you have received this cookie notification. Learn to change your settings
I agree
8

When it comes to the forensic sciences, nobody can touch Cornwell 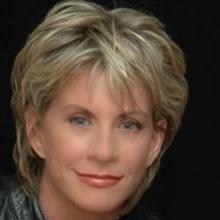 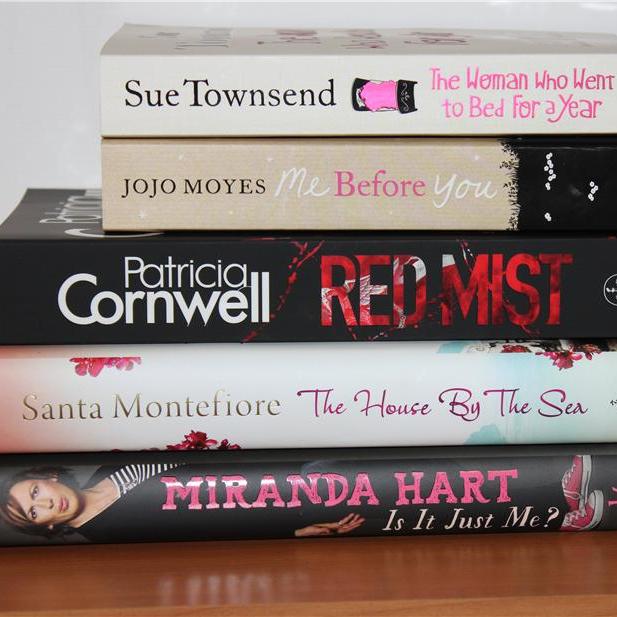 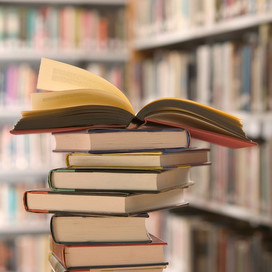 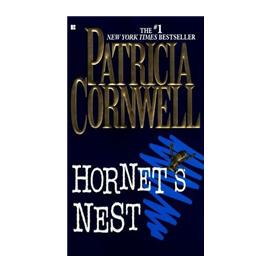 Hornet's Nest to be TV Film