Land of Our Fathers

3rd May 1979, South Wales. Thatcher is counting her votes, Sid Vicious is spinning in his grave and six Welsh miners are trapped down a coal mine. Land of Our Fathers opened at Theatre 503 in Autumn 2013. It was nominated for five Off West End nominations, including Best Director and transferred to Trafalgar Studios in 2014.

Wales Millennium Centre, Tara Finney Productions and Theatre 503 took the production on a tour of England and Wales in 2015/2016. 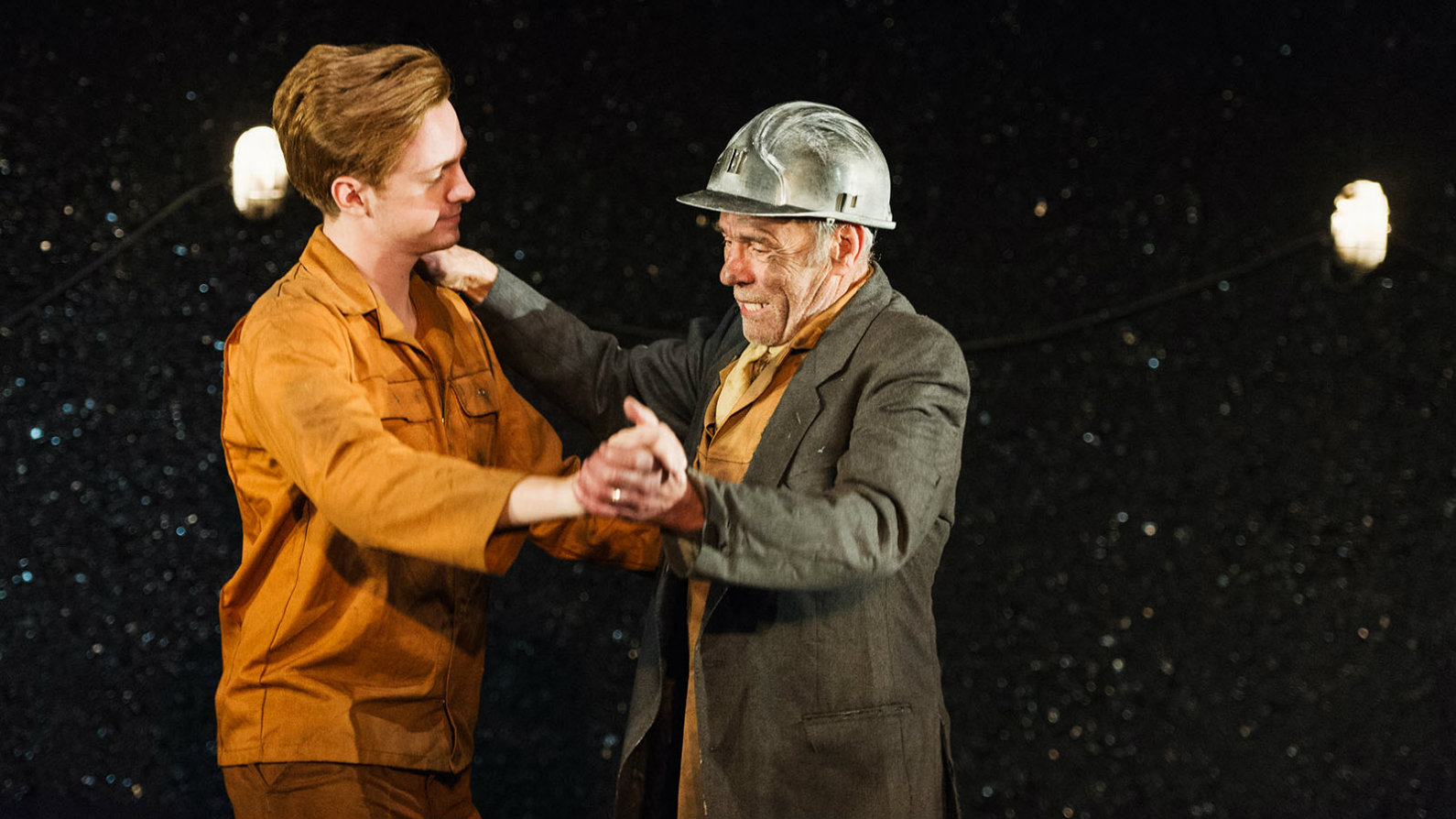