The Life of Stuff

Simon Donald’s play premiered at the Traverse Theatre in Edinburgh before transferring the Donmar Warehouse in 1993.

Two and half hours whip by with nary a backwards glance. Don’t miss it.

a vivid, kaleidoscopic staging by Paul Robinson, the drama is as jagged and glittering as shattered glass

a raw and visceral energy magnified by a superb cast whose performances sparkle with conviction.

Paul Robinson’s production... has set the bar high for the rest of the ‘Second Look’ season. 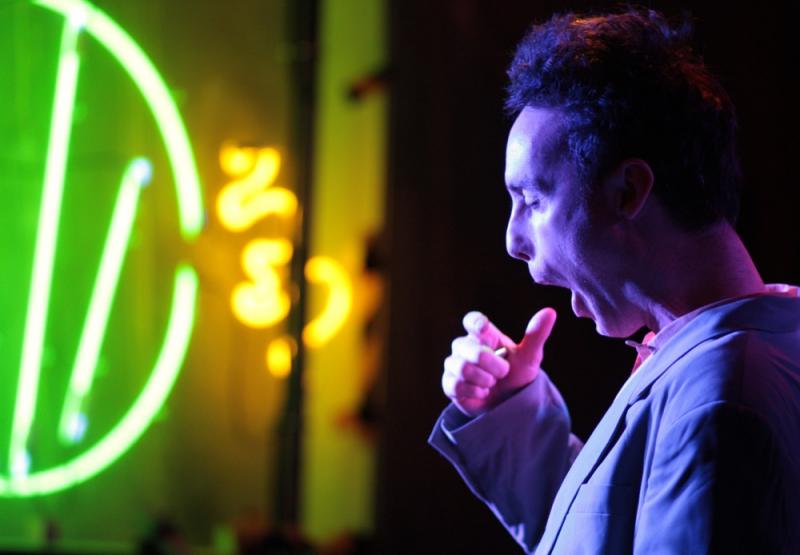