World → Penguin
How did Christianity compare and compete with the cults of the pagan gods in the Roman Empire? This scholarly work places Christians and pagans side by side in the context of civil life and contrasts their religious experiences, visions, cults and oracles.

Leading up to the time of the first Christian emperor, Constantine, the book aims to enlarge and confirm the value of contemporary evidence, some of which has only recently been discovered.
Rights

Katie McGowan manages the translation rights for Pagans and Christians 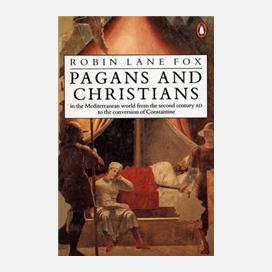