Rory McGrath Remembers (…Or Is It Forgets?) 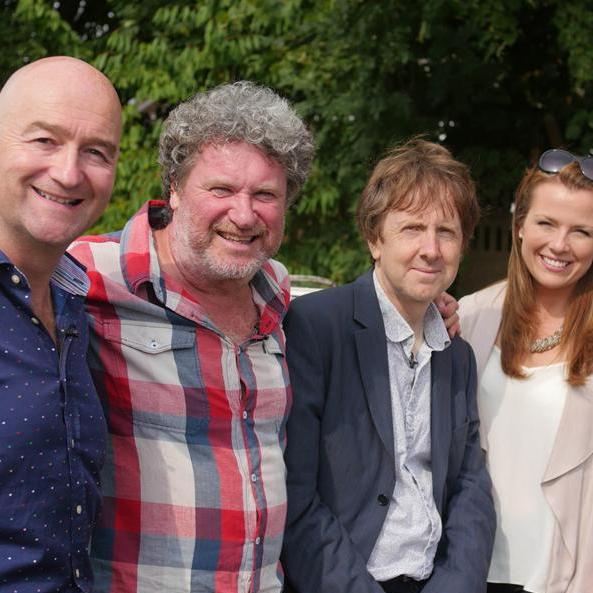 Three Men in a Boat

They Think It's All Over...

McGrath fits perfectly into the current vogue for laddishness in the British media.