Ruby Carter works hard in her parents' bakery. Whilst life isn't easy, she's happy enough - her gentle mother protects young Ruby from her cruel father and loves her unconditionally. So, when her mother falls seriously ill, Ruby is heartbroken. Then, from her deathbed, her mother reveals that Ruby was adopted.

Stricken by grief and alone with the violent man she called her father, Ruby feels she has no choice but to flee. At just fifteen, homeless and alone she is relieved when a kindly stranger named Mrs Bamber takes pity on poor Ruby and welcomes her into her home.

But soon, Ruby learns Mrs Bamber is not as generous as she first seemed - she forces Ruby into a life of crime as a jewel thief in Birmingham's jewellery quarter. With nothing to her name and nowhere to go Ruby has no choice but to go along with it, despite the guilt and shame she feels. But Ruby is determined that she will atone for what she's done, and be reunited with her birth parents.

Ruby's only wish is to find her family. 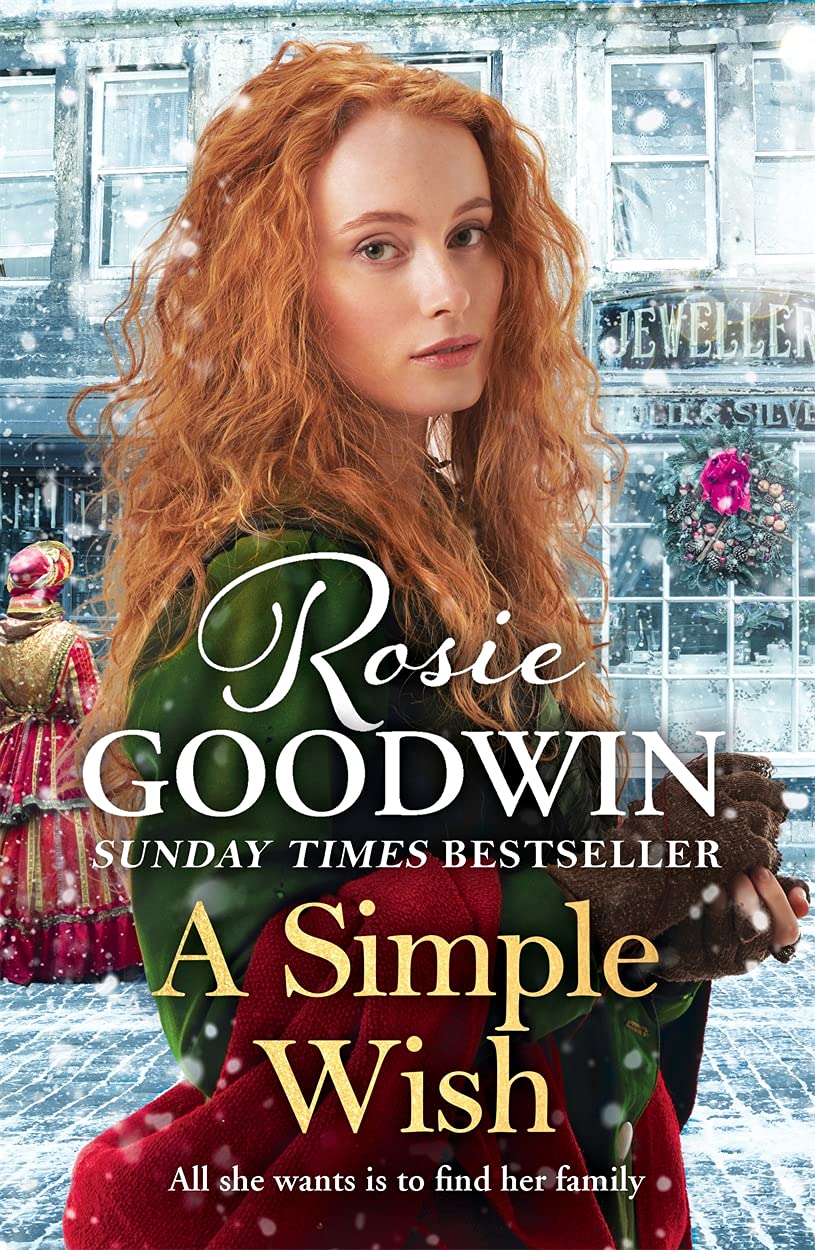