World → Hodder and Stoughton
When an elegant French antiques dealer dies in her adopted hometown of New York City, her son, Misha, is astonished to learn that she owned a priceless, uncataloged Titian known as The Gypsy Madonna. Misha wonders how she could have kept such a secret from him, bonded inseparably as they were since his childhood in German-occupied France.

Now with the discovery of the Titian masterpiece and the loss of his mother, he must at last journey back to Bordeaux to uncover the truth about The Gypsy Madonna- and himself.

Santa Montefiore's unique combination of epic romance and dark mystery is enriched here by the tension and excitement of occupied France and the land of opportunity that was post-war America.
Rights

Katie McGowan manages the translation rights for The Gypsy Madonna 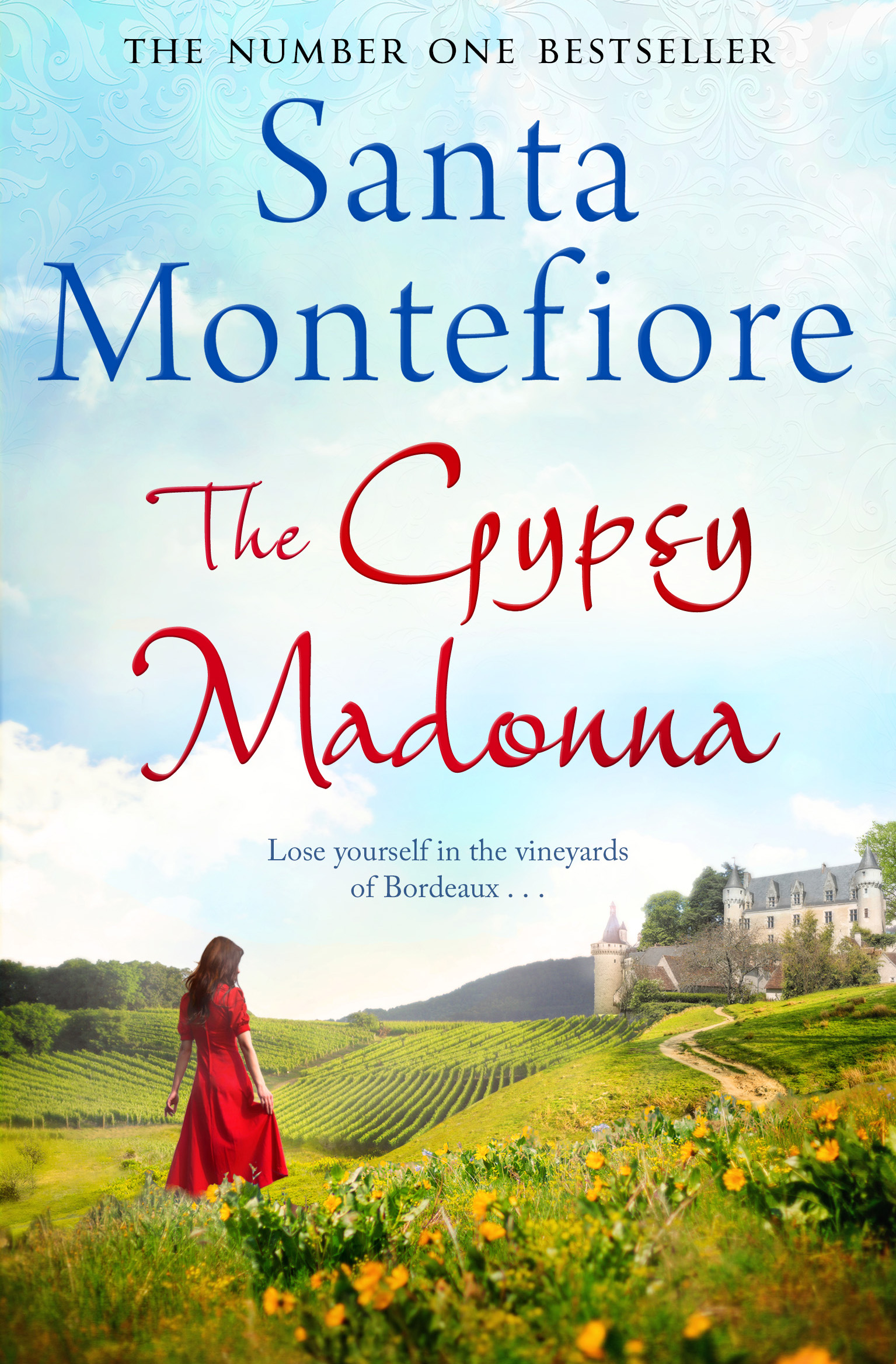