UK → Hodder and Stoughton
Gianluca has to admit his life is empty. His high-pressure City job, his seven-figure income, his glossy girlfriends – all have long ceased to satisfy him. His marriage is over and he barely knows his young daughters. In search of serenity and a deeper purpose to his existence, he flees to Italy, to the magical Palazzo Montelimone lovingly restored by his parents, to chill and to assess his future.

But life on the sun-drenched Amalfi coast is not as peaceful as Luca anticipates. The palazzo is filled with his mother’s eccentric friends and haunted by the ghosts of its murderous past. He meets a woman whose dark eyes are heavy with sorrow and a solemn little boy with an incredible secret. As he begins to unravel a mystery that has its roots in a long-ago act of violence, Luca is forced to face his greatest fear in exchange for the greatest truth.
Rights

The audio rights are handled by Sheila Crowley.

Katie McGowan manages the translation rights for The Italian Matchmaker


News of the World 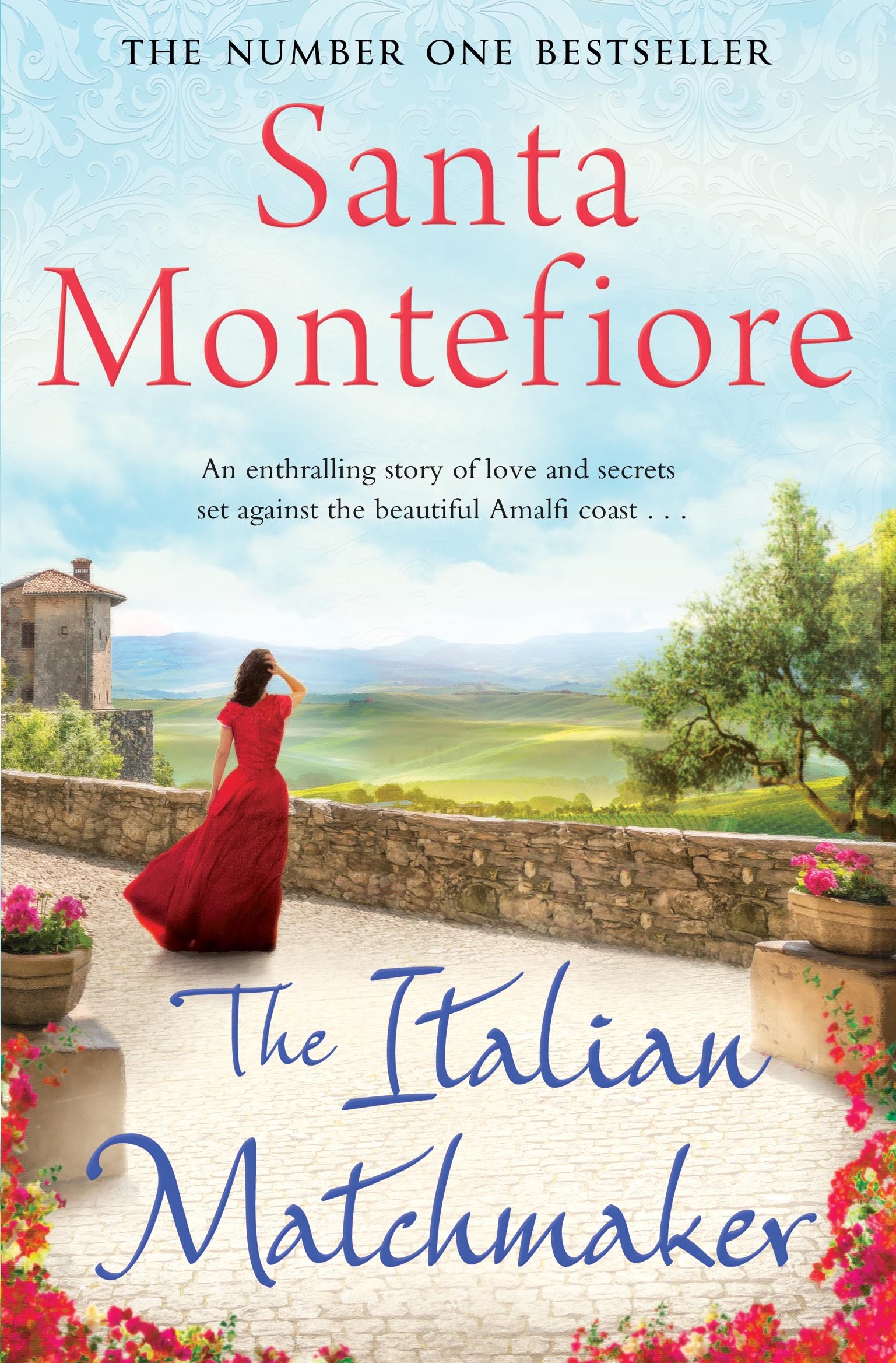