You Don't Know Me

Is the truth worth discovering if it will break your heart?

Lizzie Burdett was eighteen when she vanished, while walking home after a house party. Noah Carruso has never forgotten her: she was his first crush; his unrequited love. She was also his brother’s girlfriend.

Tom Carruso hasn’t been home in over a decade. He left soon after Lizzie disappeared, under a darkening cloud of suspicion. Now he’s coming home for the inquest into Lizzie’s death, intent on telling his side of the story for the first time.

As the inquest looms, Noah meets Alice Pryce while on holiday in Thailand. They fall in love fast and hard, but Noah can’t bear to tell Alice his deepest fears. And Alice is equally stricken, for she carries a terrible secret of her own.

Liz Dennis manages the translation rights for You Don't Know Me

The audio rights are handled by Tara Wynne.

"Dark, compelling and truly memorable. Foster is one of my favourite writers." 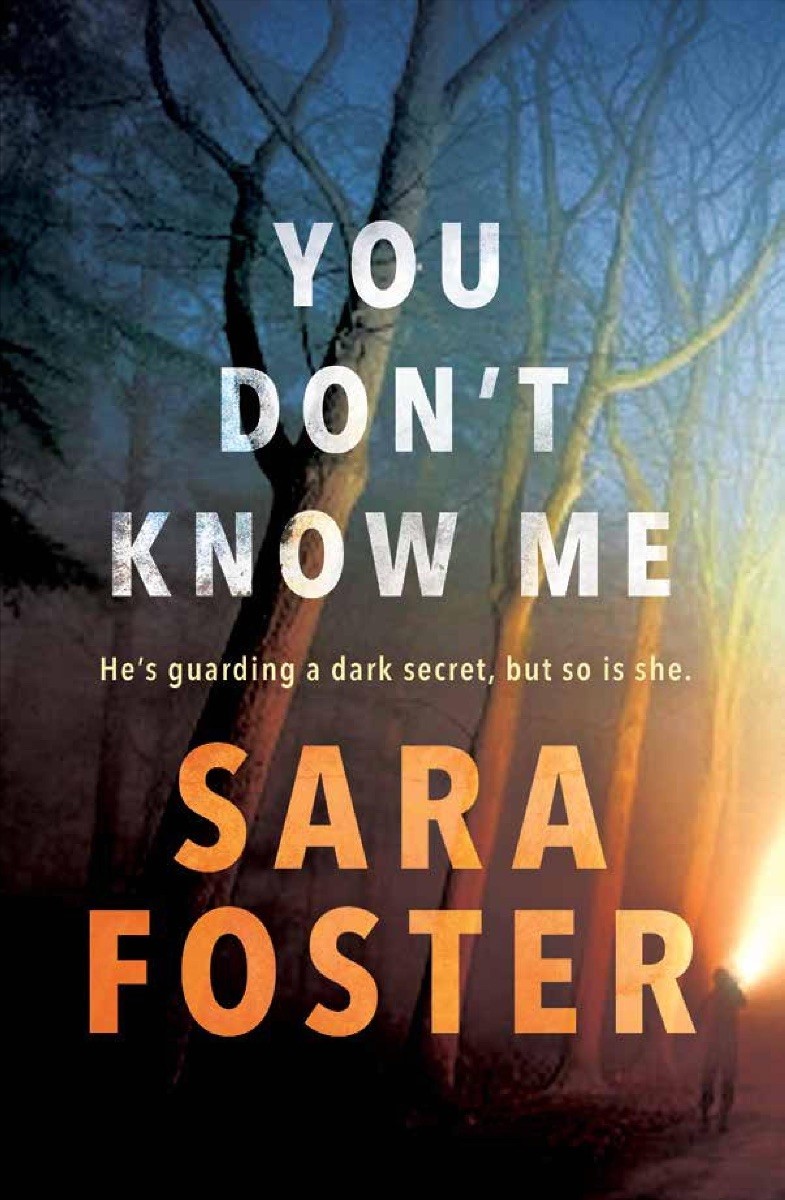