Grabbed the viewer by the chops from its startling opening scene, and held on until the closing credits...This is a thriller and a love story and, as Sunday night fare, like a sip of champagne after weeks of supermarket cola. 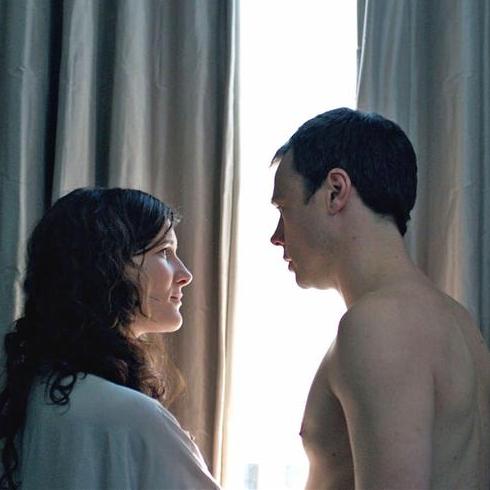 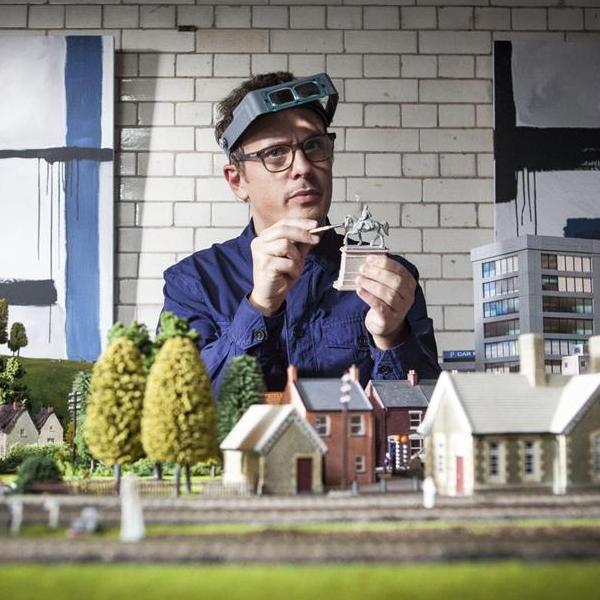 An adaptation of Jo Bloom's novel of the same name, Ridley Road follows the life of young a young Jewish hairdresser who moves to London after the death of her father. A story that explores life and love within the Jewish community in 1960's London.

On the eve of their wedding, Charlotte's fiancée confesses a secret which leaves her questioning everything.

The Mitfords
Pretty Matches
In development
Dude Where's My Castle?

Riches to rags story about a fading British aristocrat who loses her Castle and falls through the London housing crisis.

Comedy about a depressed hitman.

Set on one night on the New York subway, the episode tells the story of Basquiat and Madonna.