The Secrets of Lily Graves

US & Canada → Balzer & Bray (Ed. Alessandra Balzer)
Growing up in a house of women morticians, Lily Graves knows all about buried secrets. She knows that perfect senior-class president Erin Donohue isn’t what she seems. She knows why Erin’s ex-boyfriend, hot football player Matt Houser, broke up with her. And she also knows that, even though she says she and Matt are just friends, there is something brewing between them—something Erin definitely did not like.

But secrets, even ones you think are long buried, have a way of returning to haunt their keeper.

So when Erin is found dead the day after attacking Lily in a jealous rage, Lily and Matt’s safe little lives, and the lives of everyone in their town of Potsdam, begin to unravel. And their relationship—which grew from innocent after-school tutoring sessions to late-night clandestine rendezvous—makes them both suspects.

As her world crumbles around her, Lily must figure out the difference between truth and deception, between genuine love and a web of lies. And she must do it quickly, before the killer claims another victim.
Rights 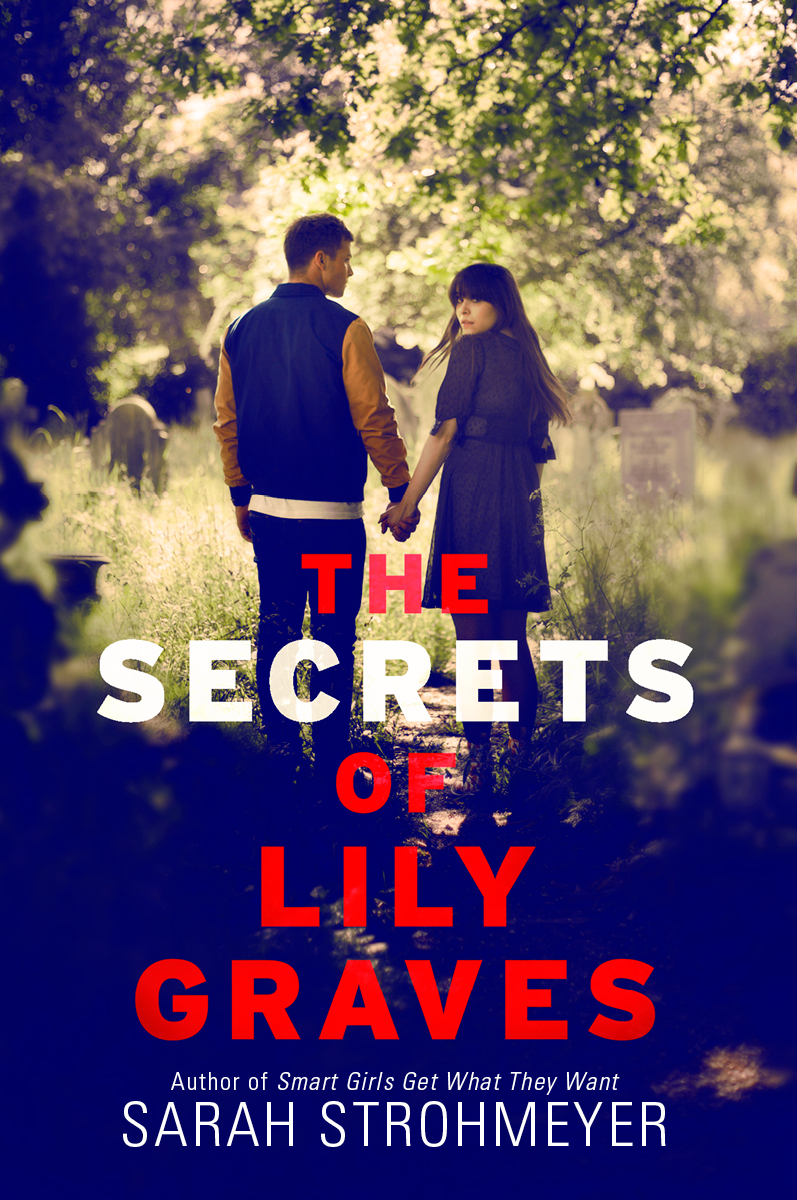