This Is My Brain on Boys

Jane Austen’s Emma meets The Rosie Project in this quirky, irresistible, romantic comedy from Sarah Strohmeyer, the author of Smart Girls Get What They Want.

Addie Emerson doesn’t believe in love. Not for herself anyway. With one year left of high school, she’s more interested in snagging a full scholarship to Harvard than a full-time boyfriend.

That doesn’t mean she’s oblivious to the ways of the heart. Or, rather, the head. Because after months of research, Addie has discovered how to make anyone fall in love. All you need is the secret formula.

But will her discovery be enough to win the coveted Athenian Award and all its perks? (See above, full scholarship to Harvard.) Or will she be undone by Dexter, her backstabbing lab partner, who is determined to deep-six her experiments at their exclusive private school?

Those are the least of her problems now that she’s survived a death-defying flight with a mysterious, dark-haired boy, who has delicious chocolate-brown eyes and a few secrets of his own.

With an experiment to mastermind, an infatuated exchange student on her hands, and at least one great white shark (more on that later), can Addie’s prefrontal cortex outwit her heart? Or will she have to give in to her amygdala and find out, once and for all, if this thing called love is more than just her brain on drugs?

The audio rights are handled by Balzer & Bray.

With a well-rounded supporting cast and high stakes adventure, this is geeky romance at its finest.

Give to teens looking for a refreshing twist to their YA romance.

Strohmeyer deftly combines screwball comedy and neuroscience in this delightful romp that is humorous, fun, and smart.

[An] entertaining romance for geek lovers. 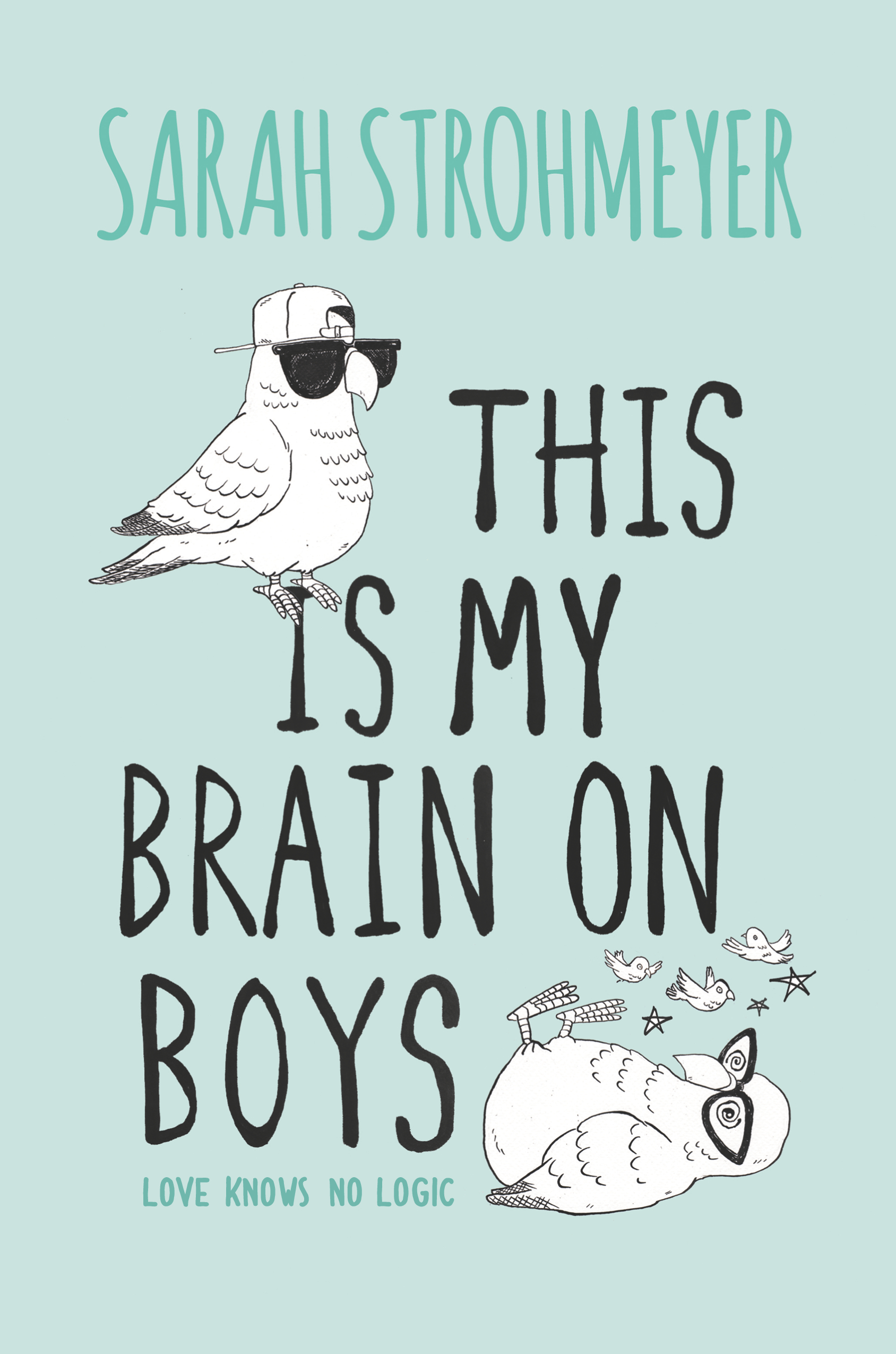