US → Delacorte Press
This brilliant novel of obsession and revenge from the author of the bestselling By Reason of Insanity is one of the most darkly compelling stories of evil ever written.

The murder of a former SS man draws French police inspector Cesar Dreyfus into a conspiracy that aims to eliminate everyone - including Dreyfus - who has learned about Hitler's secret plan, code named Anvil.
Rights

Claire Nozieres manages the translation rights for The Anvil Chorus 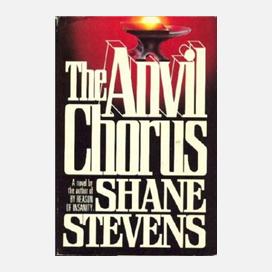