Jessica and George meet in an open field at a specific time and place everyday. George is in love – but unbeknownst to him, Jessica hides a devastating secret. As Jessica’s feelings for George grow, she must make an important decision that will change her life forever. 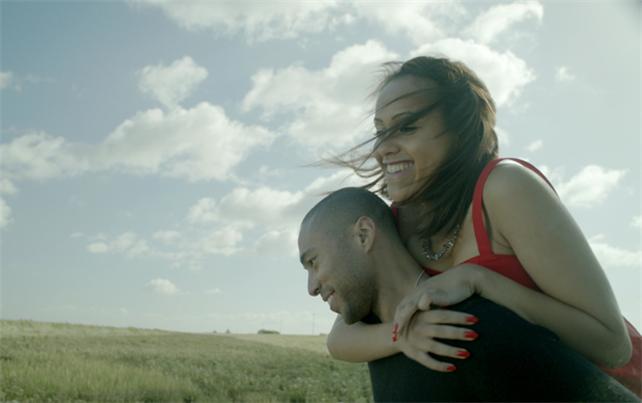