Created by X-Files producer Frank Spotnitz, Hunted stars Melissa George as Sam, a highly skilled operative for an elite private intelligence firm who survives an attempt on her life that may have been orchestrated by members of her own team. 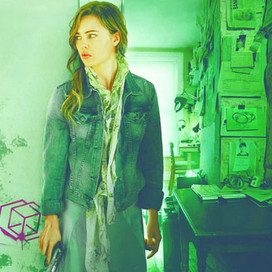