If  ITV decides to bring this lot back together again for another case in the future, it can't come soon enough The Sunday Herald

So why did I enjoy it? Partly it was the acting, by Davis and Pemberton in particular, but mostly it was SJ Clarkson's direction ...very good in the crucial business of generating mood and suspense The Independent 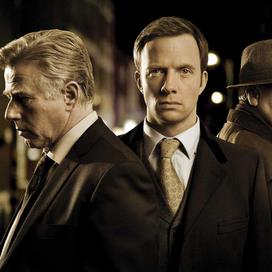