At the turn of the last century, during the height of the Gilded Age, two unlikely outsiders would join forces to change the face of American journalism. S.S. McClure was a poor Irish immigrant of boundless ambition, a brilliant editor with an eye for spotting talent who bent the New York media world to his will. Ida Tarbell, his star reporter, was a brainy adventurer who chafed against expectations at a historical moment when women were expected to get married and stay home. Together, along with a band of singular characters that included journalists Lincoln Steffens and Ray Stannard Baker, fiction writers Rudyard Kipling and Willa Cather, and the poet A.E. Housman, they built a magazine whose legacy has an enduring place in the history of American letters. 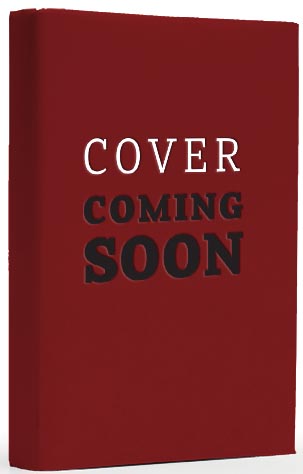