Charlie Thorne and the Last Equation

From New York Times bestselling author Stuart Gibbs comes the first novel in a thrilling new series about the world’s youngest and smartest genius who’s forced to use her unbelievable code-breaking skills to outsmart Einstein.

And now it’s up to her to save the world…

Decades ago, Albert Einstein devised an equation that could benefit all life on earth—or destroy it. Fearing what would happen if the equation fell into the wrong hands, he hid it.

But now, a diabolical group known as the Furies are closing in on its location. In desperation, a team of CIA agents drags Charlie into the hunt, needing her brilliance to find it first—even though this means placing her life in grave danger.

In a breakneck adventure that spans the globe, Charlie must crack a complex code created by Einstein himself, struggle to survive in a world where no one can be trusted, and fight to keep the last equation safe once and for all.

Action packed and thrilling, this title also contains a number of real-world connections for students. Readers will be inspired to research both Einstein and some of the various locations around the world where Charlie finds herself. Readers who enjoy Gibbs’ other series, Spy School, will certainly enjoy this one as well.

Gibbs deftly pens an Alex Rider–level adventure with this series starter... It doesn’t take a theoretical physicist to predict that this series will be popular.

Charlie is a terrific hero—outrageously smart, courageous, and still believable as a kid. After this explosive start, young readers will eagerly await her next adventure. 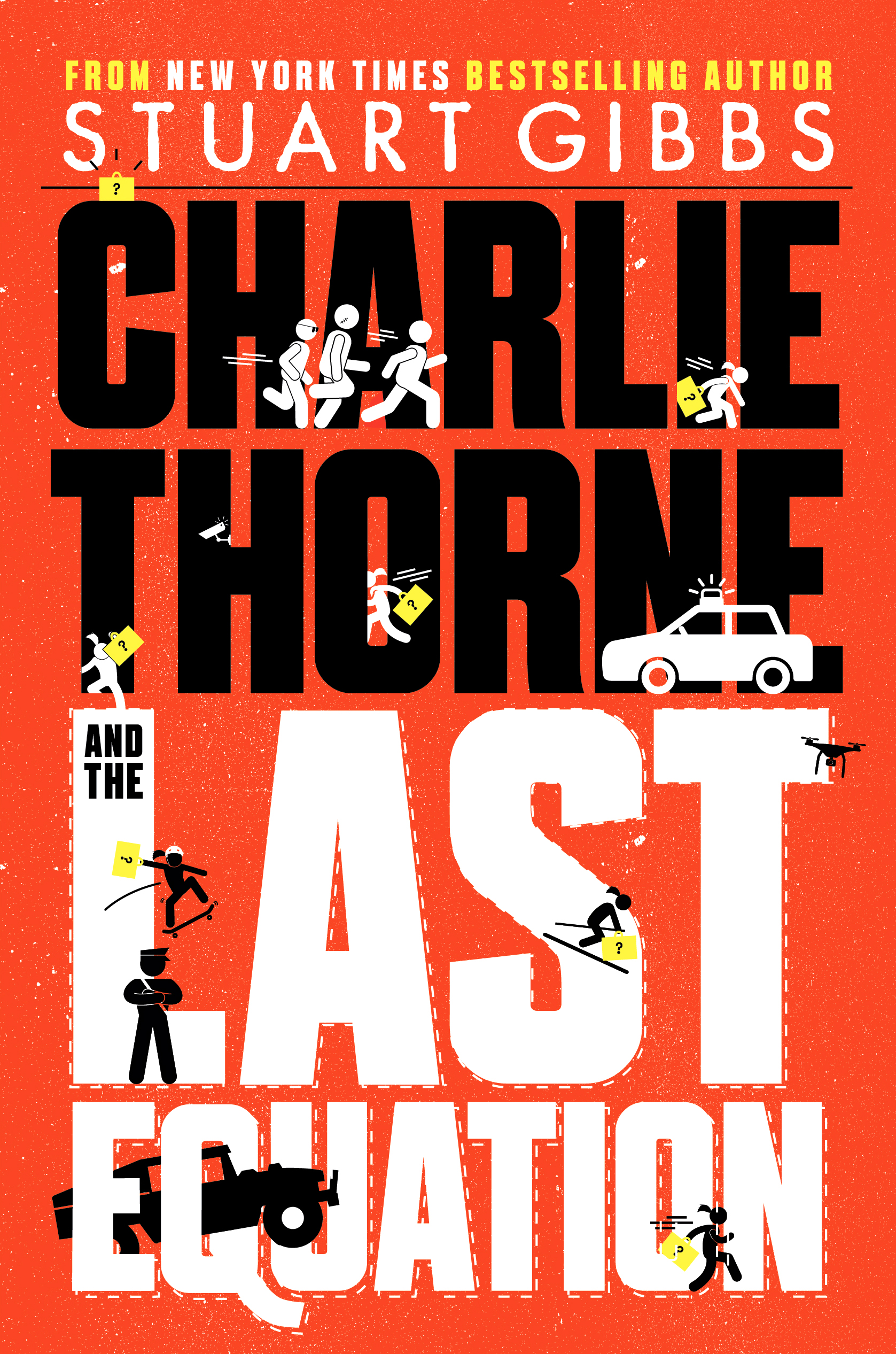