FunJungle is frenzied, awaiting the arrival of its most thrilling animal yet—Li Ping—a rare and very expensive giant panda that the zoo went to enormous lengths to secure. But when the truck transporting Li Ping shows up, its precious cargo has vanished into thin air. The FBI steps in to investigate, and Teddy is happy to leave the job in their (supposedly) capable hands. After all, FunJungle has never encountered a crime this serious. But when someone threatens to blackmail Teddy’s girlfriend, Summer, if he doesn’t solve the crime, his involvement in this mystery is no longer black and white.

Readers who enjoy mysteries and animals will love Gibbs’ ability to mingle clues with animal facts.

Full of action, adventure, and embarrassing situations…this is a great read that flows well and will engage readers through to the end. Perfect for lower-grade, high-level readers looking for appropriate content with a fully developed plot. 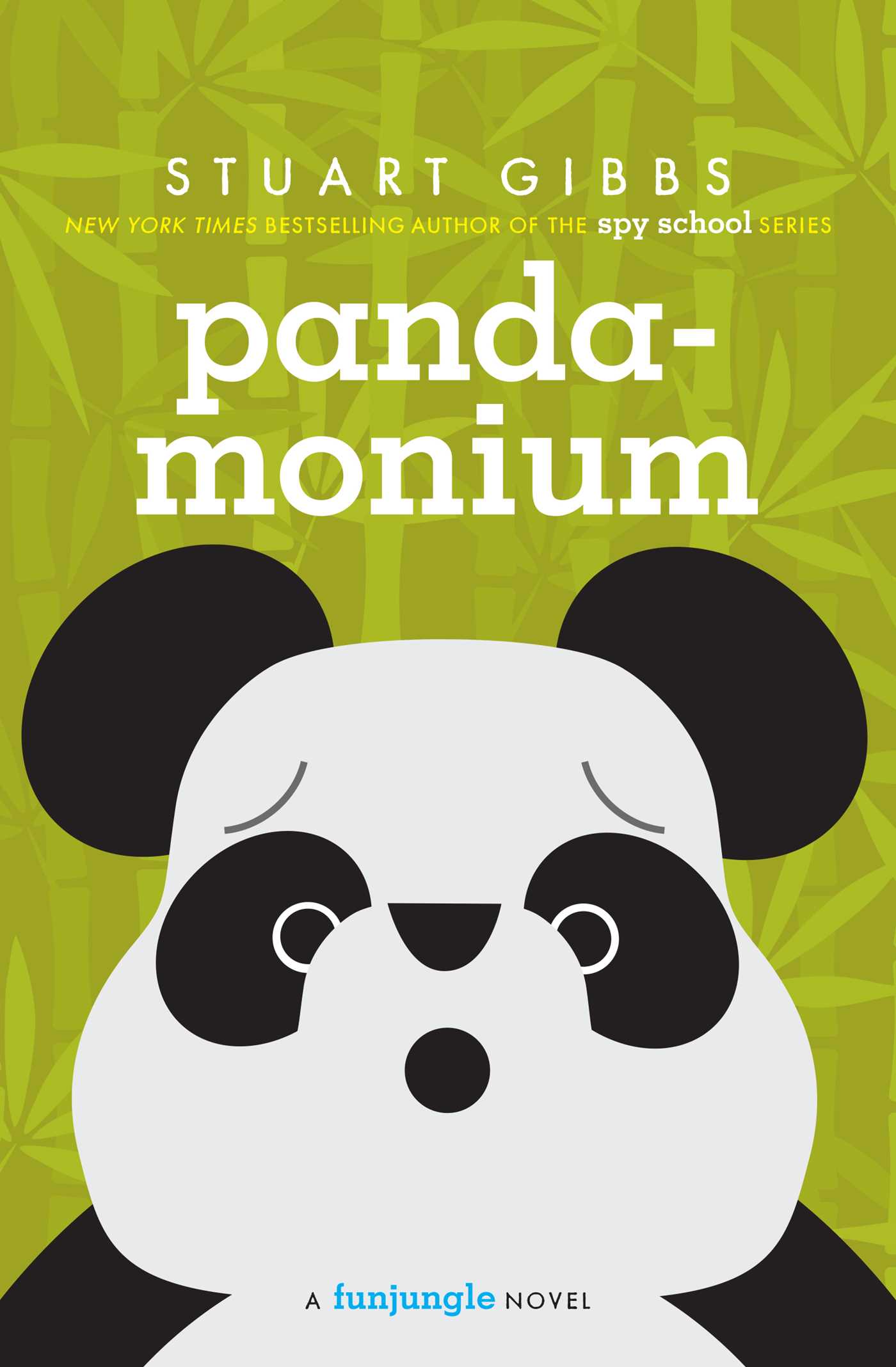