Superspy middle-schooler Ben Ripley is finally going to take SPYDER down, once and for all in this latest addition to the New York Times bestselling Spy School series.

Stranded in Mexico after nearly capturing the leaders of SPYDER, thirteen-year-old Ben Ripley desperately needs to take a shower. But even more so, he and his Spy School friends need to come up with a new plan to defeat their enemies, their only clue a key that opens… something.

The Mission: Go rogue from the CIA, join up with the British MI6 to locate the leader of SPYDER, the enigmatic Mr. E, and bring down the evil organisation once and for all.

Only it won’t be easy. They’ll have to deal with rival evil splinter factions, devious double-crosses and learning to drive on the opposite side of the road. But they have no other choice: this is their last and final chance to crack the code on SPYDER. 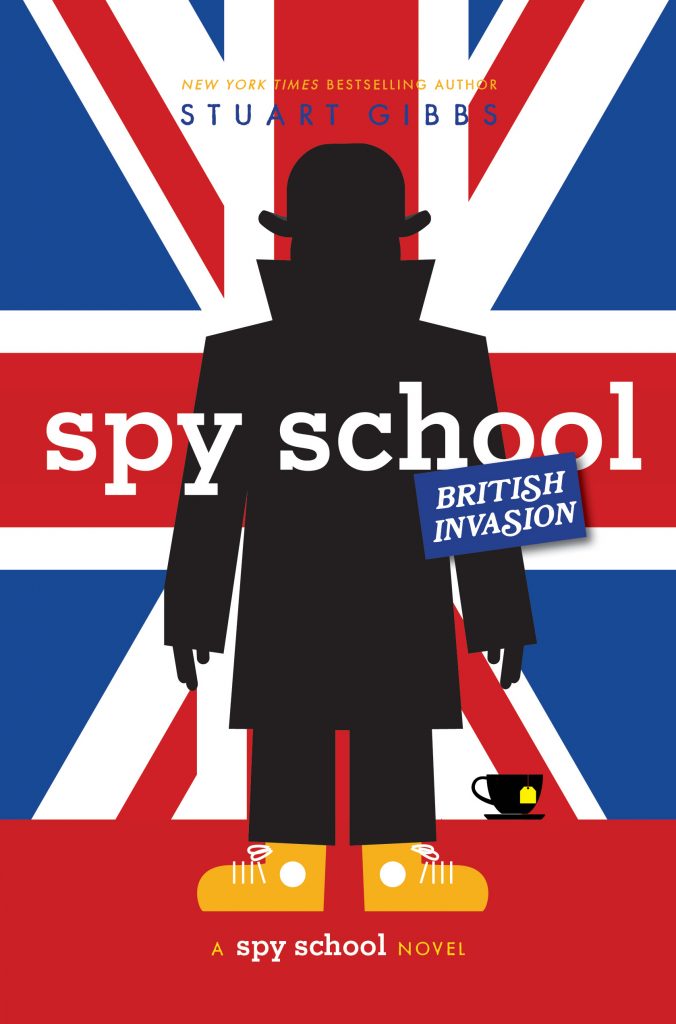