Ben Ripley may only be in middle school, but he’s already pegged his dream job: CIA or bust. Unfortunately for him, his personality doesn’t exactly scream “secret agent.” In fact, Ben is so awkward, he can barely get to school and back without a mishap. Because of his innate nerdiness, Ben is not surprised when he is recruited for a magnet school with a focus on science—but he’s entirely shocked to discover that the school is actually a front for a junior CIA academy. Could the CIA really want him?

Actually, no. There’s been a case of mistaken identity—but that doesn’t stop Ben from trying to morph into a supercool undercover agent, the kind that always gets the girl. And through a series of hilarious misadventures, Ben realizes he might actually be a halfway decent spy…if he can survive all the attempts being made on his life! With action-packed, eye-catching art, join Ben Ripley as he survives his first year at the Academy of Espionage. 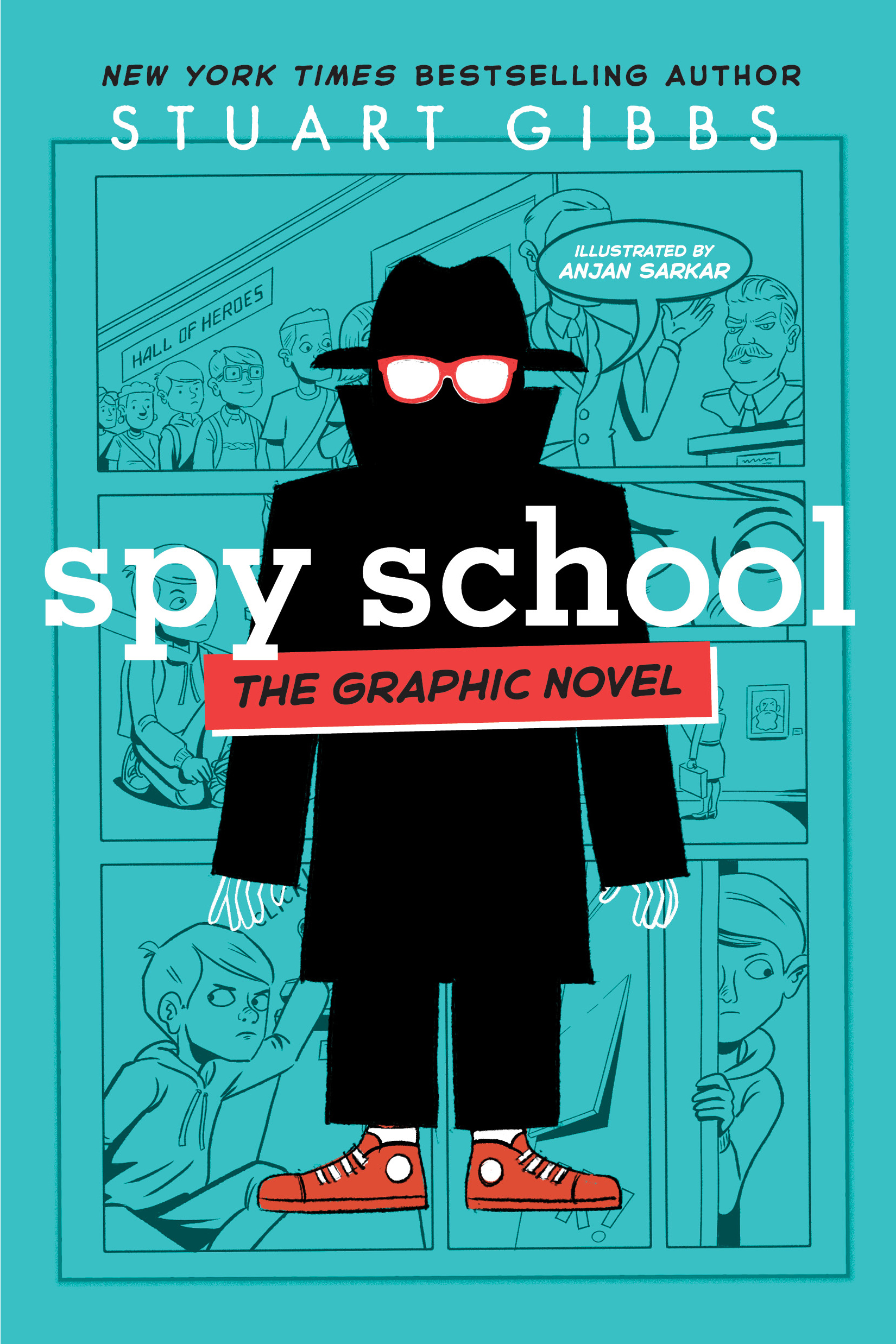