View PDF
film
Role Special Branch Man
Producer SD Productions Director James Marsh
During an aborted bomb attempt in London, Collette falls into the hands of an MI5 officer, Mac, who offers her a deal: turn informant or go to prison. Fearing for her son's welfare, she returns to Belfast where betraying family and beliefs she becomes a reluctant mole for British intelligence. As suspicion of Collette mounts and Mac takes increasing risks to protect her, both feel the net closing in. 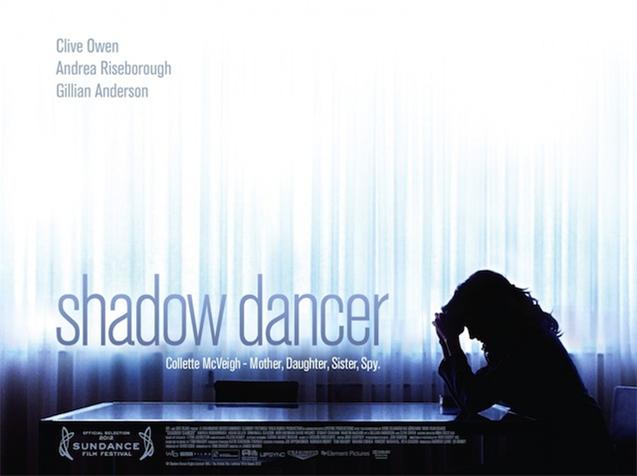