Years after the murder-suicide of her family, Dixie Wheeler moves into the stigmatized property of her childhood home to confront a mystery that has been tormenting her for more than two decades: Why did her father do it?

Infamously remembered as “Baby Blue” after the song that was left playing in the aftermath of the slaughter, Dixie must determine for herself if what she knows about that day is true, and if the evil force menacing her is that of her father, or a demon of her own making.

Once in the home, Dixie recreates a macabre décor based on salvaged furniture and faded snapshots of holidays past. As the ghosts of her family crawl from the corners to question her sanity, Dixie gathers the remains of a horrible secret: the story she was told was based on a lie, and the sins of her father may belong to another, perhaps most tragically, herself.

Before too many more new bodies pile up around her, Dixie must find a way to lure the past forward, expose the lunacy behind the massacre of her family, and repair what remains of her psyche.

What a riveting and disturbing read this is! Charting the return of Dixie Wheeler to the childhood home where her parents and brothers were killed in front of her, Theme Music is a fierce and intense slice of psychological horror that will leave you vowing, Never Go Back. Never.

Theme Music is more than compelling; it is mesmerizing. Kudos to Vandelly.

Driven by a believable plot and populated with realistic characters, this delicious mix of horror, ghost story, and mystery marks Vandelly as a writer to watch.

A story as frenzied and hard-hitting as the characters bound within it…Readers will be bombarded with uninhibited descriptions and dauntless curveballs. 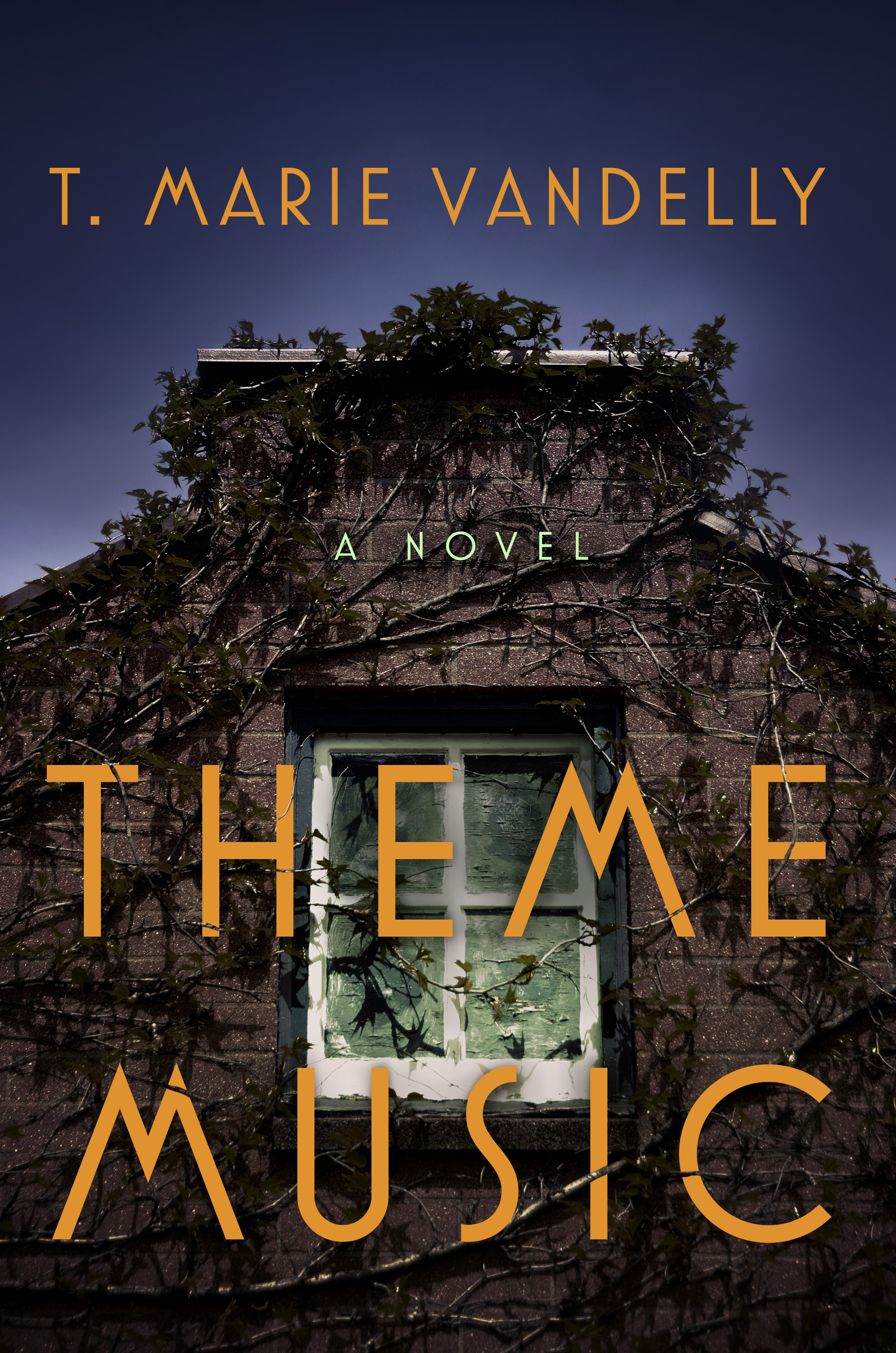