David Walliams plays 40-something chemistry teacher Mr Church, who has taught at Greybridge School for years. Catherine Tate plays the school’s enthusiastic new recruit, Miss Postern, who despite being a French teacher has never actually been to France.

The show was BBC1's biggest sitcom launch of the year when it debuted in August 2013. 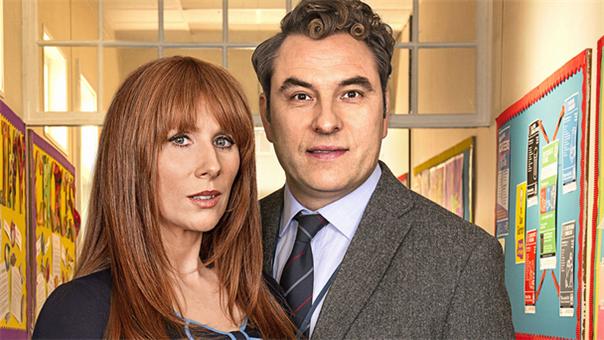