Developed with BBC Comedy, Funtime forms part of the BBC strand Feed My Funny, which is designed to showcase new comedy online. 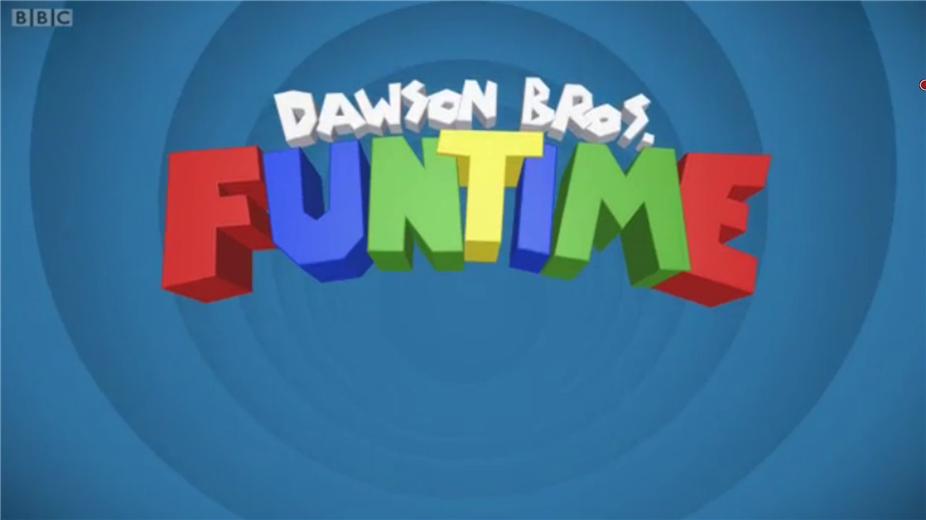