Producer Pippa Harris & Ben Cavey Writer Kathy Burke Starring
Production Company Tiger Aspect
Broadcaster SKY Atlantic
Written by Kathy Burke, Walking And Talking is based on her teenage years, dreaming of being an actress while skiving from school in a working-class area of London.

The four-part series followed the success of the Little Cracker short, which aired told of how a chance meeting with The Clash changed Kathy’s life.
Media 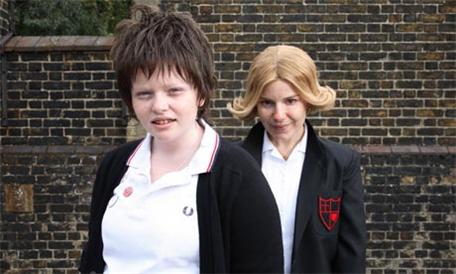