Chris and Tom have co-written two episodes of the major new drama for Sky Atlantic.

Set in the Arctic Circle, Fortitude follows a small town as it reels from the shock of its first murder.

Fortitude launched on 29th January 2015 and pulled in over 700,00 viewers for its first episode, making it the largest drama launch for the channel to date. 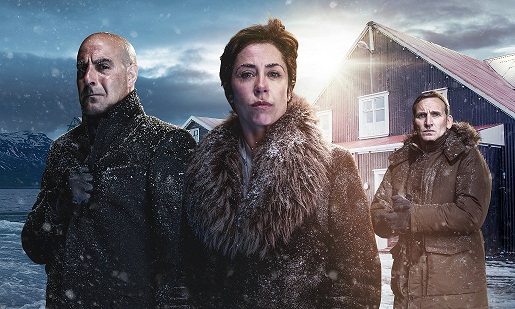