Chris and Tom have written the two-part series finale of series 18 of Silent Witness, which drew an average audience of 6 million, winning the slot, for the final episode.

Rising star of the police, Sergeant Sam Honeywell, is found beaten and shot in his burnt-out car in Essex. The police are up in arms in what is a hugely emotive and political case for them, and DCI Jim Sullivan is determined to nail Honeywell's killer. But when local drug dealer and son of known crime boss Dean Fallon seems to have his alibi sewn up, suspicion shifts closer to home. 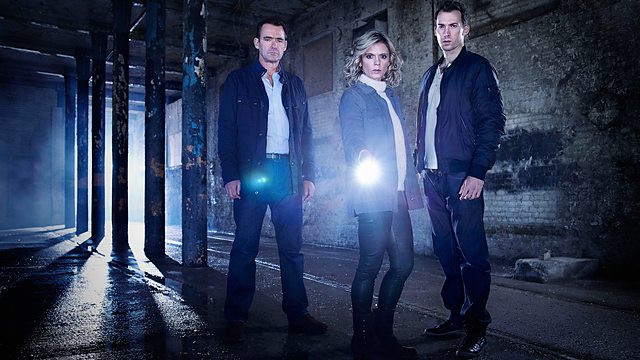