There is a fate worse than death.

As dawn breaks on a snowy February morning, a refrigerated lorry is found parked in the heart of London's Chinatown. Inside twelve women, apparently illegal immigrants, are dead from hypothermia. But in the cab of the abandoned death truck, DC Max Wolfe of West End Central finds thirteen passports.

The hunt for the missing woman will take Max Wolfe into the dark heart of the world of human smuggling, mass migration and 21st century slave markets. A world where the borders are coming down and the blackest forces in history are once again on the rise.

As Max discovers the ultimate fate of the woman who fell through the ice, he is forced to ask the question that haunts our time. What would you do for a home?

“Tony Parsons puts you right there in every scene he writes. I love that kind of storytelling and I’m a D.C. Max Wolfe fan. 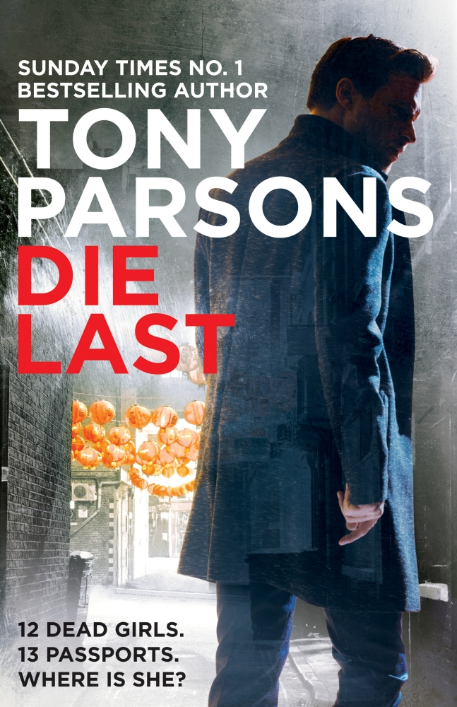