Someone just brought back the death penalty.

A band of vigilante executioners roam London’s hot summer nights, abducting evil men and hanging them by the neck until dead.

The gang member who groomed and abused dozens of vulnerable girls, the wealthy drunk driver who mowed down a child, the hate preacher calling for the murder of British troops: all of them are sentenced to death.

As the bodies pile up and riots explode all over the sweltering city, DC Max Wolfe embarks on his most dangerous investigation yet: hunting a gang of killers who many believe to be heroes.

But before he can confront them, Max Wolfe learns some painful truths about the fragile line between good and evil, innocence and guilt, justice and retribution...And discovers that the lust for revenge starts very close to home.

Kate Cooper manages the translation rights for The Hanging Club 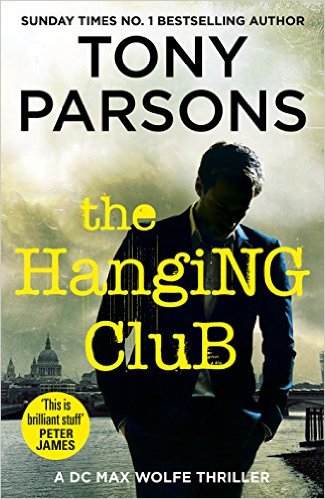