A fantastical reimagining of the controversy surrounding the release of Monty Python's Life of Brian, focusing on the infamous television debate where Michael Palin and John Cleese defended the film against the Bishop of Southwark and Malcolm Muggeridge.

Holy Flying Circus first aired on BBC4 at 9pm, 19th October 2011 drawing in nearly double the average audience figures for BBC4, as well as proving a smash hit with critics.

Read Tony's article about why he wrote the show.

is a beast like no other... The fun of the programme comes from its anarchic style, the fact that it makes serious points in classic Pythonesque fashion... and glorious impersonations of the Python team. Pick of the Day.

Tony Roche's frenetic but hugely enjoyable film documents these events but happily, this is no tediously faithful BBC4 biopic... [it is an] inventive approach

Phelim O'Neill
The Guardian
Holy Flying Circus is one of the most insanely creative, joyous, electric, ridiculous, heart-felt, ballsy and unique dramas I have ever seen... it makes most other dramas look like tired old men sitting in bathchairs Caitlin Moran
The Times Full Review
It won me over. It was rather clever, and wittily made, with imagination and style, and Stephen Fry channelling Morgan Freeman as God; and quite a lot of it made me laugh, in a nostalgic way A. A. Gill
The Sunday Times Full Review
Tony Roche perfectly and often hilariously matched form and content Andrew Billen
The Times Full Review
Seeing each of the Pythons caricatured was the first of Holy Flying Circus’s many joys... Constantly inventive, often very funny Chris Harvey
The Telegraph
Even the performances were trumped by writer Tony Roche, a man who clearly knows his Python history inside out but who never let the story... get in the way of a merry jaunt up a surreal side alley Keith Watson
Metro
There ought to be a bit of a ruckus about how good it was Tom Sutcliffe
Th Independent
BBC 4's drama about the release of Life Of Brian is a bold move - but an exceedingly welcome one Oliver Franklin
GQ
Light, funny and ultimately quite sweet, riffing off plenty of famous Python sketches with some note-perfect performances from the actors playing Palin, Cleese, Muggeridge and others Phelim O'Neill
The Guardian 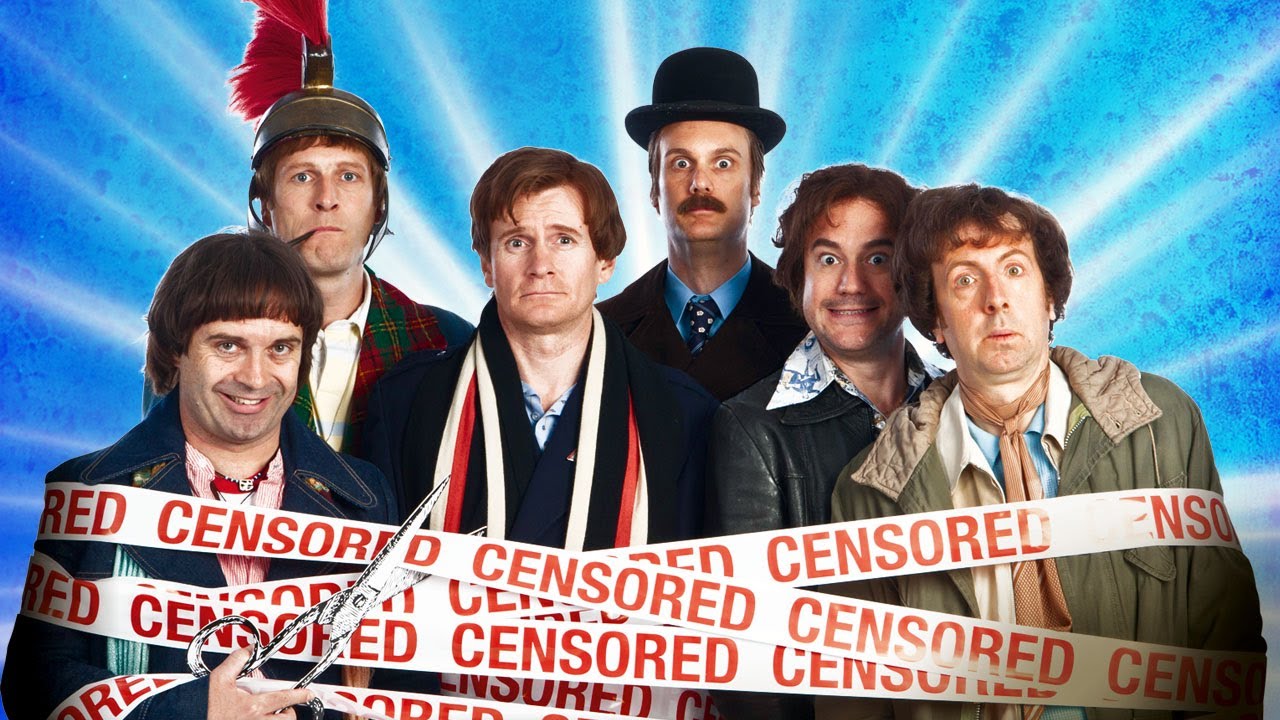