'O felt her presence behind him like a fire at his back.'

Arriving at his fourth school in six years, diplomat’s son Osei Kokote knows he needs an ally if he is to survive his first day – so he’s lucky to hit it off with Dee, the most popular girl in school. But one student can’t stand to witness this budding relationship: Ian decides to destroy the friendship between the black boy and the golden girl. By the end of the day, the school and its key players – teachers and pupils alike – will never be the same again.

The tragedy of Othello is transposed to a 1970s suburban Washington schoolyard, where kids fall in and out of love with each other before lunchtime, and practise a casual racism picked up from their parents and teachers. Watching over the shoulders of four 11-year-olds – Osei, Dee, Ian and his reluctant ‘girlfriend’ Mimi – Tracy Chevalier's powerful drama of friends torn apart by jealousy, bullying and betrayal will leave you reeling. 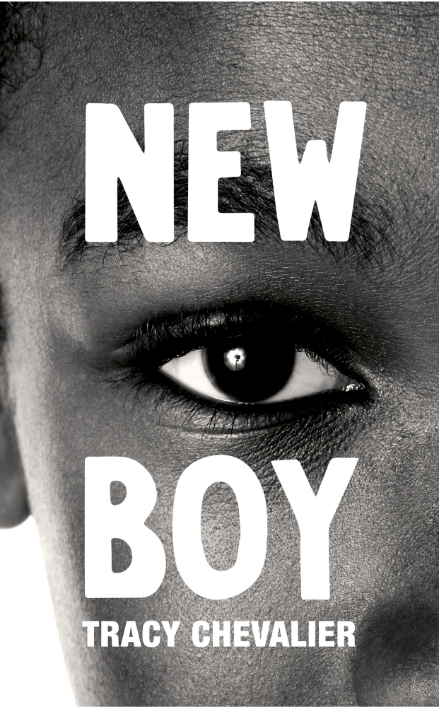