The Witchfinder's Sister by Vickie Donoghue premieres at Queen's Theatre

The Piper comes to BBC Sounds 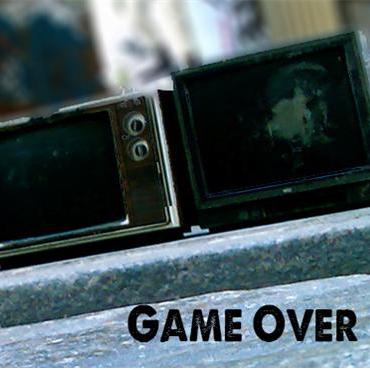 Game Over opens at The Garage 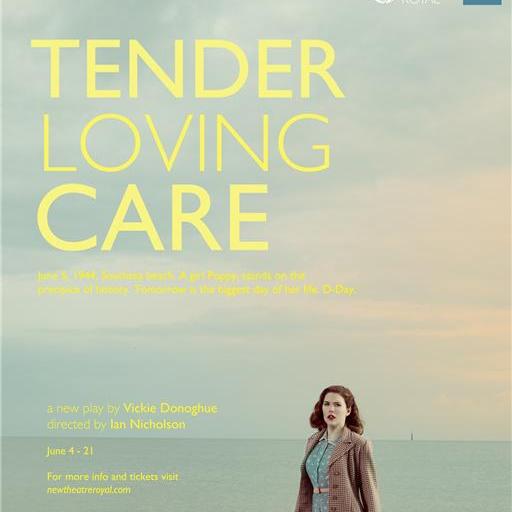 A story about five people living along the banks of the River Thames whose future is about to be changed forever.

An original play developed as part of the Bush Theatre's 2017/2018 Allotments programme.

A new play, adapted from Miriam Halahmy's novel HIDDEN, about the refugee crisis.

Original commission from the Hightide Academy.

June 5, 1944, Southsea Beach. A girl, Poppy, stands on the precipice of history. Tomorrow is the biggest day of her life. D-Day.

On the muddy banks of the River Thames, downstream from the bright lights of London, three boys hide from the police after a night of thrilling recklessness.

An elderly couple's relationship is shaken by a revelation of infidelity.

The Witchfinder’s Sister has plenty of chilling moments, an assured cast, and some well-timed comic relief delivered with aplomb. The Salem joke in particular had me cackling away in my seat, and it is a particular joy to see an Essex story put on in an Essex venue.

EJ Robinson
Everything Theatre on The Witchfinder's Sister

Donoghue proves that she is a talent to watch

Aleks Sierz
The Stage on Mudlarks

Donoghue’s voice is a strong and compelling one

a talented writer. Vickie Donoghue writes with passion and the determination ... the beginning of a promising playwright’s career