A Book of Scars

Five years ago, teenager Alexandra Tozer was murdered on her family farm. Her sister Helen Tozer will never forget. Returning home after quitting the Met Police, she brings with her the recovering Detective Sergeant Cathal Breen, who slowly becomes possessed by the unsolved case.

He discovers the Tozers were never told the whole truth. Alexandra was tortured for twenty-four hours before she died. But when he tracks down the original investigating sergeant, the man goes missing. And so does Helen.

Suspicion falls on her. But Breen is on a trail that goes far beyond the death of a schoolgirl. For the two men connected to this case met in Kenya, during the Mau Mau uprising; and the history that Britain has turned its face from is now returning to haunt it.

So when another innocent woman is abducted, Breen knows he has just twenty-four hours to save her.

The third book in a powerful deconstruction of the sixties, A Book of Scars tears strips off the Drug Squad, the Kenya Emergency and the upheaval of society as we knew it - to lay bare forgotten crimes, and tell the history of the losers.

Claire Nozieres manages the translation rights for A Book of Scars

A Book of Scars combines nostalgic period detail with an emotional intensity found only in the very best crime fiction.

Echoes Robert Gailbraith's (aka JK Rowling) crime novels, and neither author suffers by the comparison....A totally engaging series, thick in period detail like a cloud of patchouli but with an always timely reminder that at any time the past can up and bite you on the butt.

Shaw raises the bar with each entry in this series… Against a backdrop of taut suspense and occasionally raw violence, Paddy and Helen continue trying to work out their feelings for each other, which deepen in fits and starts with each novel. A genre-bending psychological thriller.

Breen is the most active, engaged, and compelling that he’s been thus far in the series. In this conclusion to a thoroughly gripping trilogy, Shaw draws incisive attention to little-known historical events and crafts a wholly satisfying thriller.

Shaw picks up multiple plot threads, expertly weaving them into a complex story that explores the darkest parts of the human psyche and the erosion of one man’s humanity, while balancing the delicate and awkwardly sweet relationship between the traditional Breen and decidedly untraditional Helen, as well as her relationship with her still grieving parents. Shaw perfectly captures the end of an uneasy era, and the utterly terrifying final scene will leave readers breathless.

A brilliant mystery... And Shaw's talent extends to his characters who are so well-drawn - so believable - you forget the action is taking place nearly 50 years ago.... Shaw is tremendously talented. 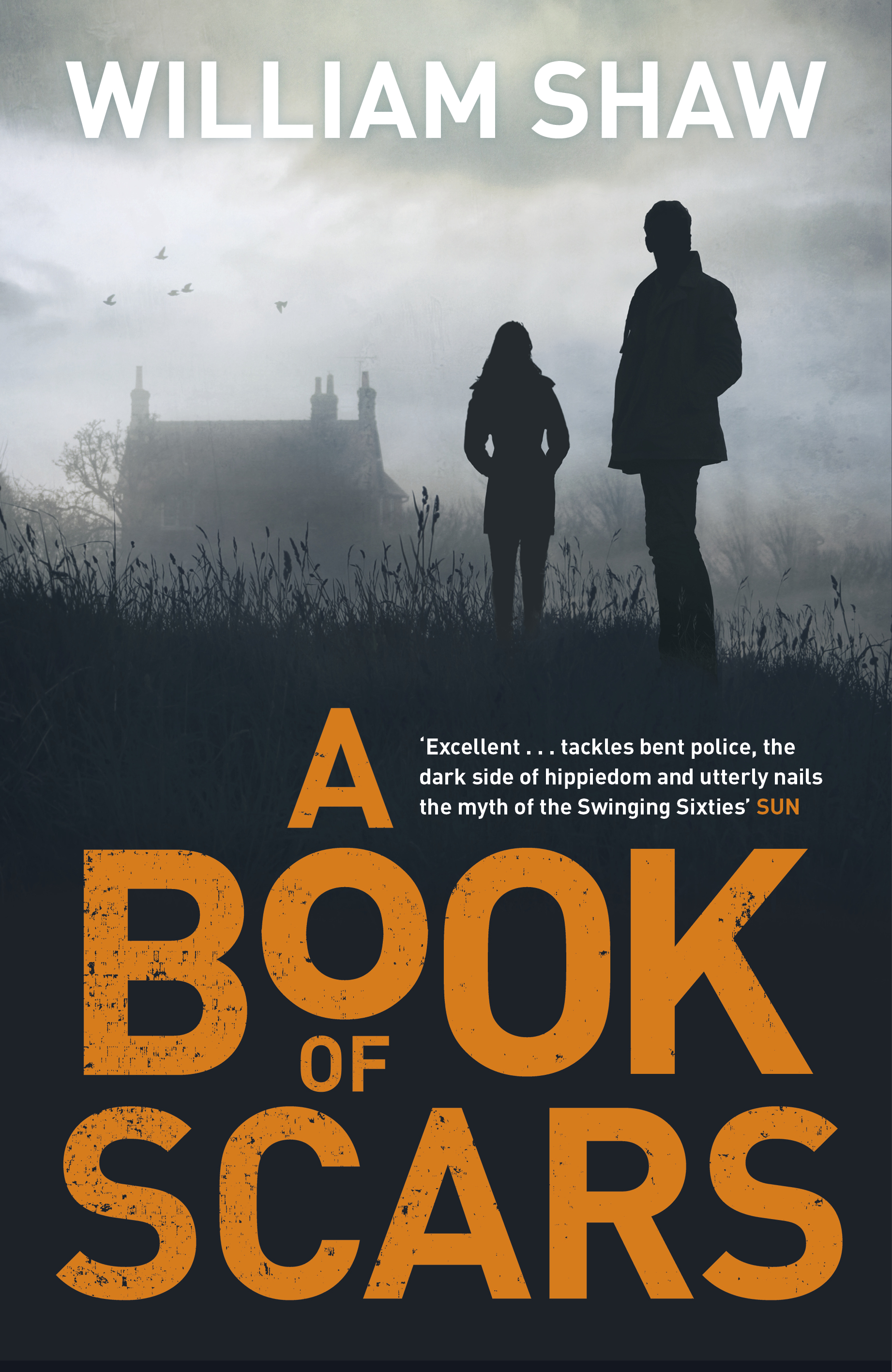