The two boys never fitted in. Seventeen, the worst age, nothing to do but smoke weed; at least they have each other. The day they speed off on a moped with a stolen mobile, they're ready to celebrate their luck at last. Until their victim comes looking for what's his — and ready to kill for it.

On the other side of Kent's wealth divide, DS Alexandra Cupidi faces the strangest murder investigation of her career. A severed limb, hidden inside a modern sculpture in Margate's Turner Contemporary. No one takes it seriously — not even the artwork's owners, celebrity dealers who act like they're above the law.

But as Cupidi's case becomes ever more sinister, as she wrangles with police politics and personal dilemmas, she can't help worrying about those runaway boys. Seventeen, the same age as her own headstrong daughter. Alone, on the marshes, they're pawns in someone else's game. Two worlds are about to collide.

Kent and its social divisions are brilliantly captured in Deadland, a crime thriller that's as ingeniously unguessable as it is moving and powerful.

Delivering a great sense of place, well-drawn characters and a feisty heroine, this is highly recommended

A thrilling climax that will keep you guessing until the end

Shaw has made the bleak and inhospitable Kent coastline one of the principal characters in his mysteries . . . Opens spectacularly

Sinister and divisive themes . . . Shaw is a master of characterisation . . . Totally believable 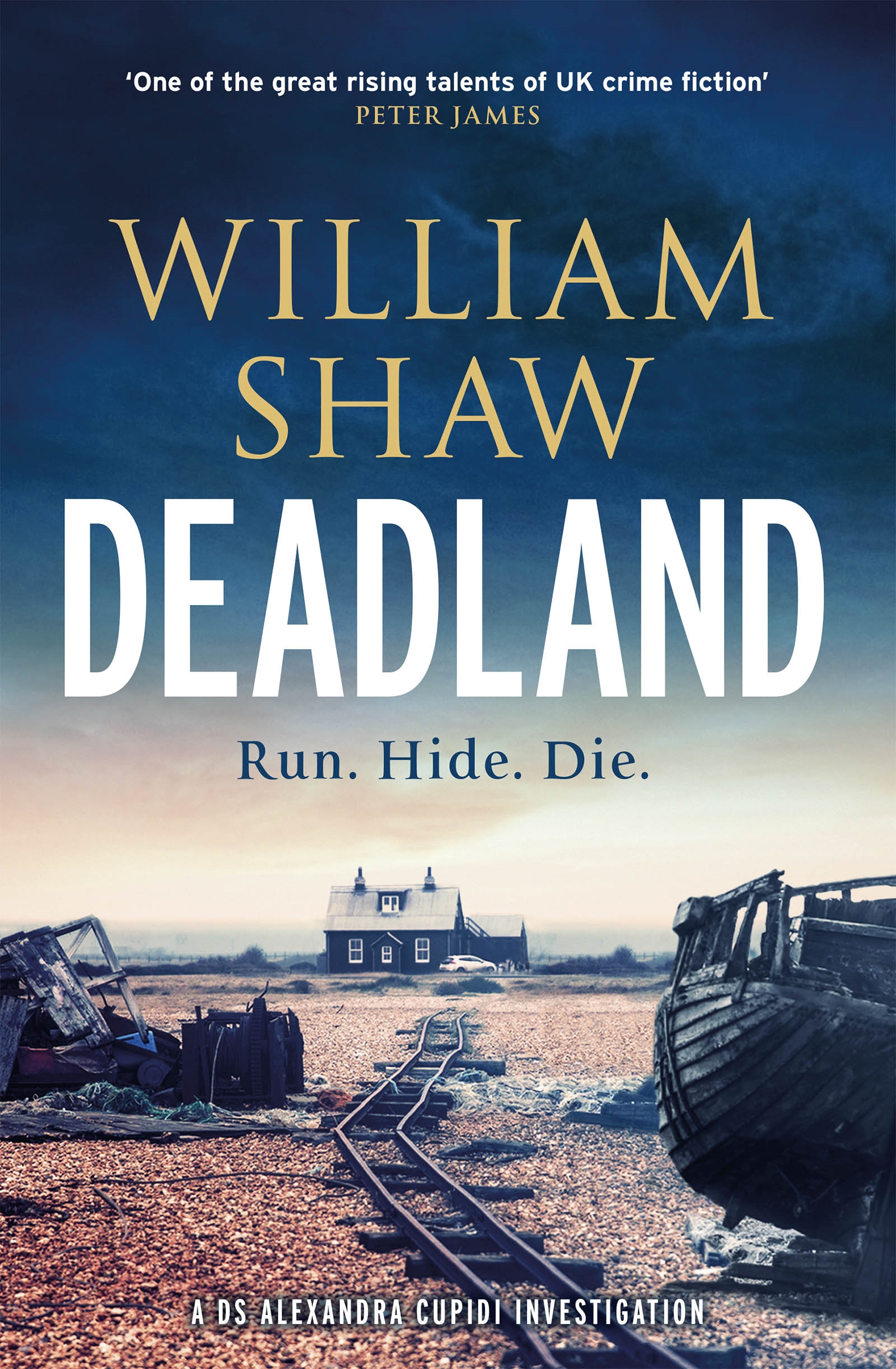